END_OF_DOCUMENT_TOKEN_TO_BE_REPLACED

WEB Notes: This is one small example that lets you know Christianity is the truth. It is mocked more than any other religion on the face of the earth…

We have President’s protecting minority religious groups, but no one protects the Christian.

Christ said the world would hate you, and we certainly see those words proved day in and day out.

Joh 15:18 If the world hate you, ye know that it hated me before it hated you.

A Christmas satire on Netflix depicting Jesus in a gay relationship has sparked a backlash in Brazil, where hundreds of thousands signed a petition calling for the film to be axed.

Adam And Eve In The Garden Of Eden 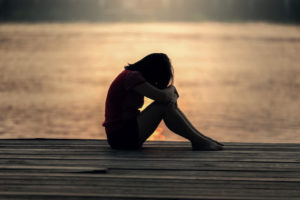 Create In Me A Clean Heart O God

Why Did Jesus Speak In Parables?