Another Christian Sentenced To Death In Pakistan On Weak Blasphemy Charges

WEB Notes: Christianity is becoming very unpopular around the world, in our own nation many of us have been shut out of church services. They blame it on a virus, but we all know better.

Think about this Indian man, a Christian who now faces death over “blasphemy” charges. In a way, this reminds me of a Bible Q&A, Do We Agree With Our Enemy During The Tribulation?

Friends, make sure you say a prayer for this man and his family. We can only imagine what he must be going through.

“Fear none of those things which thou shalt suffer: behold, the devil shall cast some of you into prison, that ye may be tried; and ye shall have tribulation ten days: be thou faithful unto death, and I will give thee a crown of life.”

A court in Lahore, Pakistan today (Sept. 8) sentenced a Christian to death over charges that he allegedly sent “blasphemous” text messages to a Muslim colleague seven years ago, his lawyer said.

Asif Pervaiz, a 37-year-old father of four, has been in jail for seven years since he was charged with blasphemy in October 2013 after his former supervisor at a garment factory, Saeed Ahmed Khokhar, accused him of sending sacrilegious text messages from his cell phone, attorney Saiful Malook said. 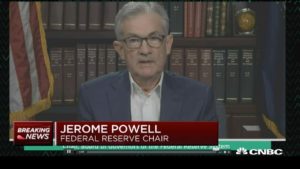 Economic
Federal Reserve Will Allow Inflation To Rise Above 2%, What It Means For You

COVID-19
A Look At The Current Crisis, Some Hope And The Future 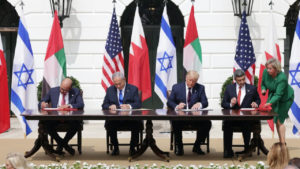 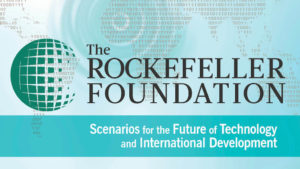 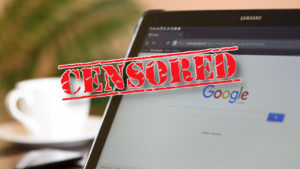 Censorship
Google Is Censoring World Events and the Bible
Study to shew thyself approved unto God, a workman that needeth not to be ashamed, rightly dividing the word of truth.
2 Timothy 2:15
Leave A Comment
Subscribe
Login
0 Comments
Inline Feedbacks
View all comments
wpDiscuz
Share this ArticleLike this article? Email it to a friend!
Email sent!