Americans of all shapes, sizes, and colors. NASCAR will now allow protests during the National Anthem and they have also banned the Confederate flag from the races.

If you are okay with that, then please continue to show up to the race track, tune in on TV and buy all the NASCAR gear you can afford.

However, if you are offended that NASCAR just placed America in second place, and placed radical left-wingers in first place then do not show up, do not tune into their race, and do not buy their crap.

An American icon, NASCAR pushing America into second place. That means America is a LOSER in the eyes of NASCAR. If NASCAR fans do not voice their concern and voice it loud, then those people are not very good Americans. If you are not going to stand up and put your money where your mouth is, then just be quiet and enjoy your chains.

Wake up people, what the hell is wrong with you?

Look at all the companies supporting the riots in this country. Look at Disney and T-Mobile who just dropped their ads during Fox’s Tucker Carlson show. Fox News is mainstream, and Tucker spins a web just like the rest of them to cause division and make you think a certain way. It’s clear as a bell when I tune in the manipulation being used. Even so, they dropped support of his show.

You do realize why these companies have so much power?

So pick one, and stay there.

If you do not mind your rights being stomped on, then buy all the crap you can get from the companies supporting the riots. 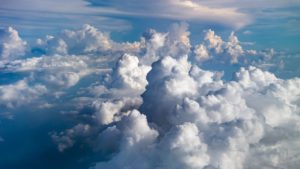 Half Of Americans Say Good Deeds Get You To Heaven

WEB Notes: This is the state of our world folks, to heck with the Lord Jesus Christ huh? Why do you think Americans believe this? Their church told them that 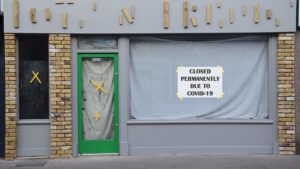 “COVID-19” Is Bankrupting Our World

Bloomberg reports 120 different companies have declared themselves bankrupt this year due to COVID-19. Then we have Dunkin Donuts who just announced they will permanently close 450 stores this year. 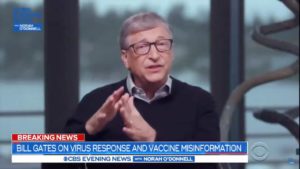 Bill Gates: “We Don’t Know If These Vaccines Will Work… To Avoid Deaths Or Transmission”

Only in a sci-fi movie or today’s new world would you expect to get health advice for the world from the founder of a software company. Bill Gates has no

In the mid-1940s, the nations began a global transformation. A transformation from the traditional nation-state, to a more global centric world. That is clearly documented through the plethora of global 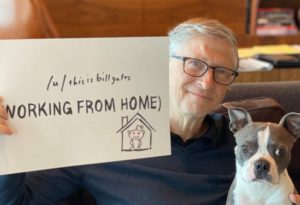 This statement sounds like something out of a science fiction movie, unfortunately, this is real life. Bill Gates the founder of Microsoft recently retired from the boards of Microsoft and