WEB Notes: I am quite sure none of our readers support Netflix. We have posted over and over again about their continued support of the homosexual agenda. Real Christians stand with God and reject things contrary to Him.

Netflix is defending its decision to include a transgender angle in its new series The Baby-Sitters Club, saying the plot is “smart” and “sweet” and supports children who want to identify with a different gender.

The live-action series is based on a collection of popular Scholastic books about middle-school girls who launch a babysitting business.

In episode 4, Mary Anne – one of the sitters – is asked to watch a young girl, Bailey. Mary Anne, though, soon discovers Bailey is a biological boy who dresses like and identifies as a girl. Toward the end of the episode, Mary Anne defends Bailey’s transgenderism to a doctor and nurse when Bailey gets sick and is hospitalized. 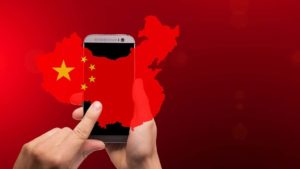 WEB Notes: Coming from a country that has a social credit system, this should not be a surprise. This is why the American people should avoid the Trump promoted contact

WEB Notes: Gold did not spike all by its lonesome. Gold has spiked due to the extreme amount of debt the United States has. With each new administration, we see 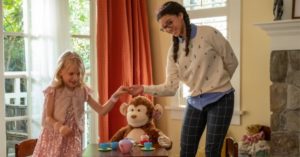 WEB Notes: I am quite sure none of our readers support Netflix. We have posted over and over again about their continued support of the homosexual agenda. Real Christians stand 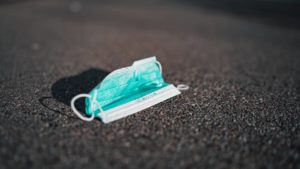 CDC, WHO And Scientific Journals Admit Face Masks Are Not Effective, Maybe Harmful

The Center for Disease Control (CDC), World Health Organization (WHO), and other Scientific Journals have said over and over, face masks are not effective against the transmission of viruses. 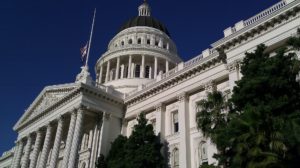