A sex-selective abortion is the termination of an unborn child that is not the sex of the families choosing. Typically female babies are murdered which increases the population of boys and throws off nature’s balance.

What I find interesting, is the fact that most sex-selective abortions take place in China (on top of China’s one/two-child policies) and India, the two most populated nations on earth.

We know the United Nations Agenda 2030 Sustainable Living Program calls for population reduction. All organizations that promote a globalized world are on board with this agenda.

At the 2020 World Economic Forum in Switzerland, famed primatologist Jane Goodall opined, “All these [environmental] things we talk about wouldn’t be a problem if there was the size of population that there was 500 years ago.” The world population 500 years ago is estimated at 420–540 million people, or around 6.7 billion fewer people than today.

That ties right into the Georgia Guidestones which calls for a global population of just 500 million. So we know these things are all tied together.

World’s Number 1 Cause Of Death Is Abortion

In fact, according to the World Health Organization, 56 million annual abortions are performed around the globe. That makes abortion the number 1 cause of death in the entire world!

Considering these facts, does it not seem reasonable to conclude that India and China, the world’s two most populous nations have been targeted the most for population reduction?

How does the future fair?

According to research, India will lose 6.8 million female babies by 2030 due to sex-selective abortions. The numbers in China are not known, but will certainly be equal if not higher when we consider the policies in place and the number of abortions overall.

As I thought about these things, the animal kingdom and the sport of hunting popped into my mind. You see, typically, hunters are not allowed to kill female animals unless they are overpopulated.

Otherwise, female animals are to be preserved, not killed. This ensures the species will not only survive, but continue to thrive.

Think about that for a moment.

We are wise enough to know that the female species of an animal must be protected to ensure its survivability. Yet, we are not wise enough to do the same for humankind…

Personally, I do not think government policies concerning abortion and the seemingly popular sex-selective abortions are a coincidence or in our best interests. I feel these policies originate from the synagogue of Satan whose concern is to reduce the global population which ties right into their plans for a new world order. 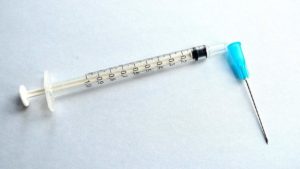 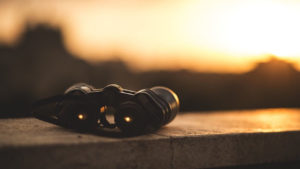 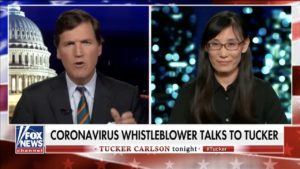 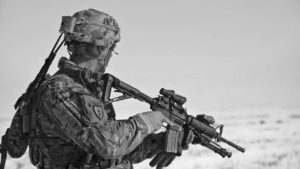 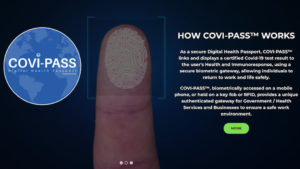 COVID-19
Immunity Passports Are Real And Being Deployed
Study to shew thyself approved unto God, a workman that needeth not to be ashamed, rightly dividing the word of truth.
2 Timothy 2:15
Leave A Comment
Subscribe
Login
0 Comments
Inline Feedbacks
View all comments
wpDiscuz
Share this ArticleLike this article? Email it to a friend!
Email sent!