Proverbs 24:19
19 “Fret not thyself because of evil men, neither be thou envious at the wicked”

When we think to ourself, why do the wicked prosper? It is verses like this we need to remind ourself of.

God’s Word is telling us, do not be envious of the wicked. They may get ahead, they may have a lot of worldly possessions, but they cannot take those possessions with them when they die. Their positions of power and wealth cannot buy them any part in God’s Kingdom, (Psalms 49).

In fact, there is not a single verse in the Bible that says the wicked will be rewarded, but there are many that says they will be punished.

Proverbs 24:20
20 “For there shall be no reward to the evil man; the candle of the wicked shall be put out.”

The wicked have no reward in Heaven, and their “candle” (Strong’s: H5216), their “lamp” will be put out. When I think of oil lamps I am reminded of The Oil Of The Ten Virgins. Five did not have enough oil in their lamps, and their lamps went out. Due to that, they did not attend the Wedding of Christ.

I can guarantee you, the wicked may enjoy themselves now in this temporary life of flesh, but if they do not change their ways, they will have no part, worse yet, no existence in God’s Kingdom, (Revelation 21:7-8).

A Parallel Of Abimelech

As I thought about these things this morning, I was reminded of Abimelech in the book of Judges who was one of Gideon’s sons, (Judges 9). Unfortunately, Abimelech was wicked and he murdered 70 of his brothers so he could take the throne of Israel.

I am sure the people of the time asked themselves the same question you were, why do the wicked prosper?

A few years would go by and Abimelech and his men would come to the town of Thebez which they captured. Except there was one small problem. The people of the town all fled to a strong tower within the confines of the town.

Judges 9:52
52 “And Abimelech came unto the tower, and fought against it, and went hard unto the door of the tower to burn it with fire.”

Abimelech was determined to destroy everyone in the town.

Judges 9:53
53 “And a certain woman cast a piece of a millstone upon Abimelech’s head, and all to brake his skull.”

Abimelech’s skull was now severely fractured, with death knocking on his door, Abimelech did not want to die at the hand of a woman. This would be a dishonorable death.

Judges 9:54
54 “Then he called hastily unto the young man his armourbearer, and said unto him, Draw thy sword, and slay me, that men say not of me, A woman slew him. And his young man thrust him through, and he died.”

Did Abimelech really prosper in life, did he really get ahead?

He had the blood of 70 of his own brothers and countless other men on his hands. He may have lived as a king on earth, but he is not right now in Heaven, (see: What Happens To Those On The Wrong Side Of The Gulf In Heaven?). 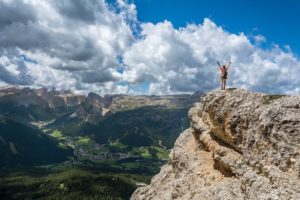 I Will Show You Great And Mighty Things

Jeremiah 33:3 Call unto me, and I will answer thee, and shew thee great and mighty things, which thou knowest not. God was talking to Jeremiah here in prison no

Acts 12:24 24 “But the word of God grew and multiplied.” As we walked along the shore of a calm lake the other day, we noticed a large ripple that 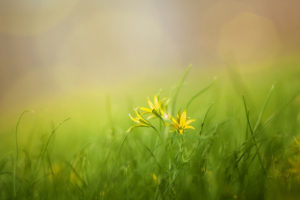 Romans 10:17 17 “So then faith cometh by hearing, and hearing by the word of God.” Such simple words, but what do they really mean? These words are essentially the 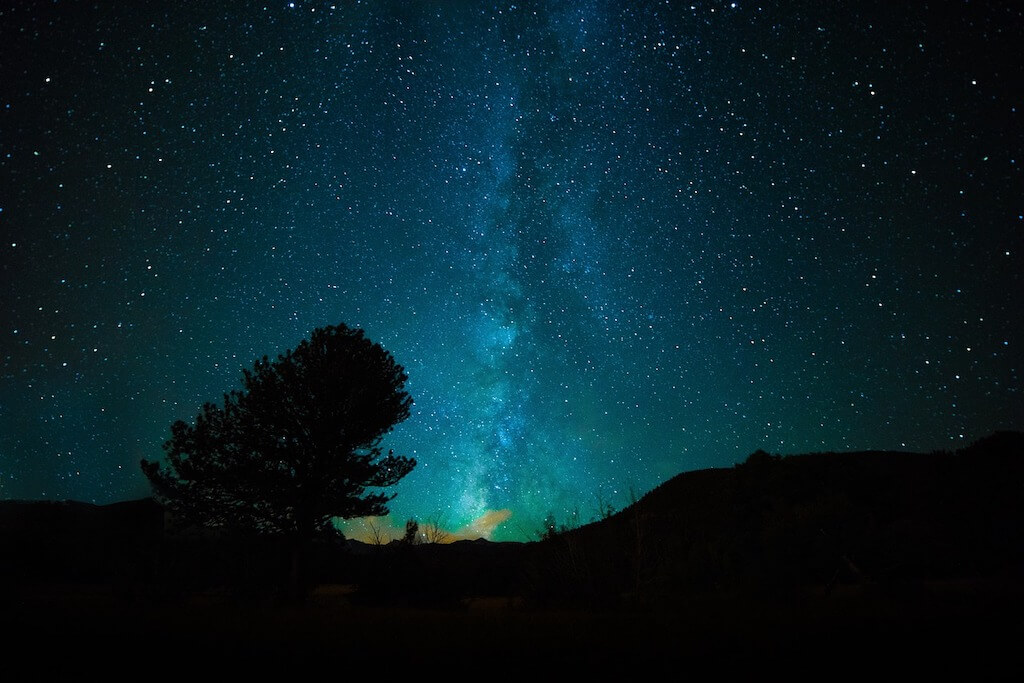 In Psalms 103:14 we are reminded that we are created from mere dust, our Father remembers and understands that. He knows it is difficult to walk this life in the 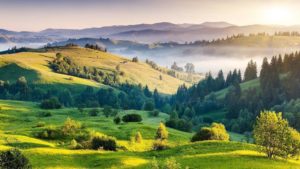 Rejoice In The Day The Lord Has Made

Reminds one of Jeffrey Epstein.

Welcome Michael, and it certainly does.